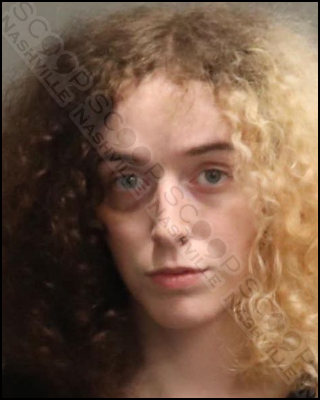 23-year-old Dakota Hobbs is charged with the domestic assault of Gabriel Manning. Manning states he and Hobbs got into an argument about Hobbs drinking too much on June 24th. Manning reportedly grabbed a bottle of alcohol from Hobbs and poured it out, causing Hobbs to square up to Manning and challenging him to fight. Hobbs punched Manning in the face multiple times before fleeing the scene. Officers documented multiple injuries and bruising on Manning’s face.

Dakota Kane Hobbs, of Greenbrier Cemetery Road in Greenbrier, was booked into the Metro Nashville Jail on July 6th, charged with domestic assault with bodily injury, and is free on a $1,000 bond.