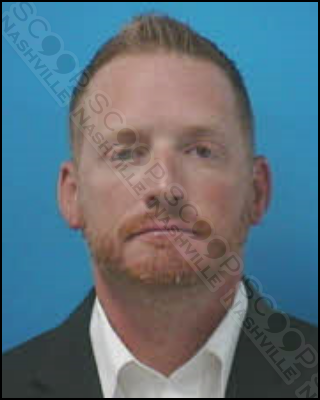 Tennessee Titans Offensive Coordinator Todd Downing was arrested just after 3 a.m. Friday outside of Nashville, TN, and charged with DUI. He posted bond and was released just before 6 a.m. This is a developing story and will be updated with the arrest details as they’re available later today.

Todd Downing enters his fourth season with the Titans, his 22nd NFL season, and his 24th season in coaching. He was promoted to offensive coordinator in 2021 after initially joining the Titans in 2019 as tight ends coach.