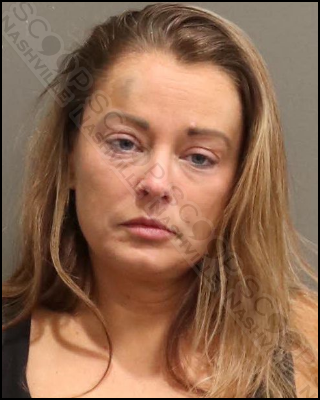 Kevin Douglas Bledsoe & Kasey Bledsoe of Ridgefield Drive in Lancaster, PA, were booked into the Metro Nashville Jail on July 31st, each charged with one count of domestic assault with bodily injury. Each posted a $1,000 bond.