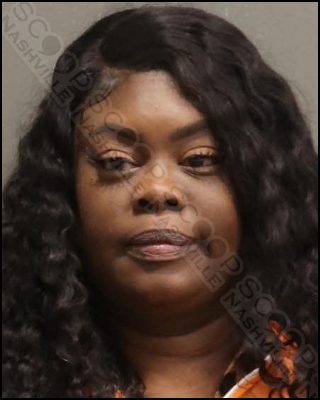 44-year-old Aaliyah Cooke crashed her vehicle on I-65 on January 7 but stated she was not injured when officers arrived at the scene. As she spoke with first responders, they reported smelling alcohol coming from her breath. She admitted she had just come from a bar and was on her way home when she crashed. She performed poorly on field sobriety tests and had a handgun on her at the time of her arrest.