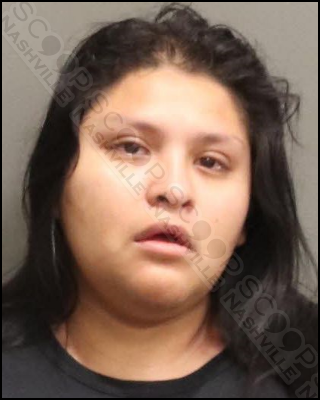 Kiara Torres was booked into the Metro Nashville Jail on December 31st, charged with public intoxication and resisting arrest. A judicial commissioner set her bond at $150, and the Davidson County Sheriff’s Office gave her pre-trial release from their facility.