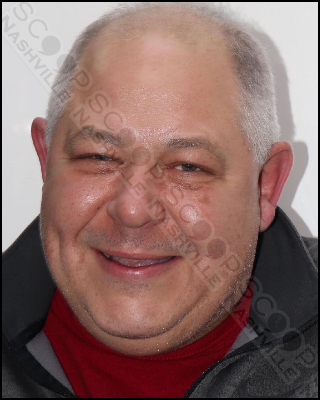 Police say 52-year-old Mikel Ray Hawkins came out of Rippy’s Honky Tonk in downtown Nashville Friday evening with a female, and officers observed they were overly intoxicated. Officers approached the pair and asked them to arrange a ride home via rideshare for their own safety. As they were speaking, the female fell to the ground. Medics were called to the scene and attempted to evaluate the woman, but Mikel refused to allow any treatment and continued to attempt to grab the woman from the ground and leave. Due to his level of intoxication and interference with the situation, Hawkins was taken into custody and charged with public intoxication.

Mikel Ray Hawkins was booked into the Metro Nashville Jail on January 6, charged with public intoxication. A judicial commissioner set his bond at $100.