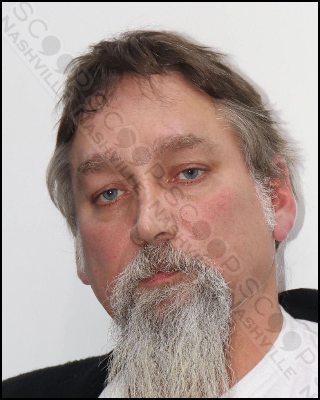 51-year-old Dustan Conley was causing a disturbance at Kid Rock’s bar on Friday the 13th and had to be removed by security staff. Conley attempted to re-enter the bar twice after being bounced. Officers arrived and observed his extreme level of intoxication and refusal to listen to simple instructions and took him into custody for public intoxication.

Dustan Conley was booked into the Metro Nashville Jail on January 13th, charged with public intoxication. A judicial commissioner set his bond at $100.